Europrogress – A story of passion, enthusiasm and great competence.

Europrogress was founded by Andrè Lejeune.
Born in Fernelmont (Belgium) in 1932, Andrè arrives in Italy to supervise the production of MonJardin company as director.
Under his management, the company reaches 8000 hectares of crops and 200 employees in just 1 year.

Father of three children (Francesca, Filippo and Jean Pierre) in 1984 he leaves Conservitalia (formerly Monjardin) to manage the Magda seed company (BZ) which in 1982 was moved to Mirandola (MO) with the name of Royal Sluis Italia. The company becomes a market leader.

In 1986 he starts two companies: Ortoconsult Srl, a consulting firm for the food industries (De Rica, Massalombarda, Cir, etc.) and Europrogress Srl with which he starts producing greenhouses thanks to a meeting with a salesman of the French company “Filclair”.

Europrogress will then be taken over by Jean Pierre, expanding numbers and market.

A man of great example, Andrè died in 1993 due to a heart attack.
His energy and enthusiasm are still a point of reference in Europrogress. 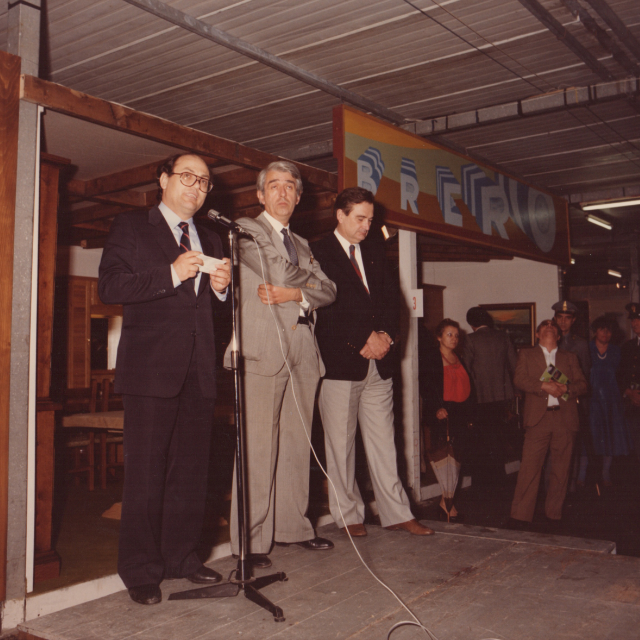 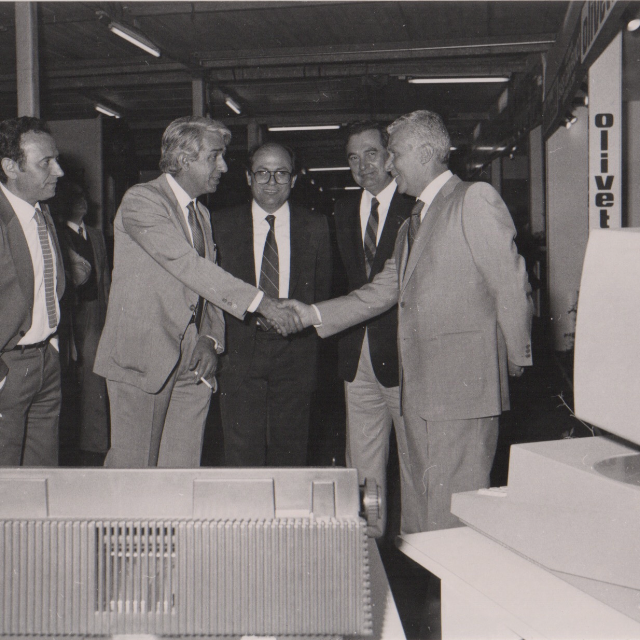 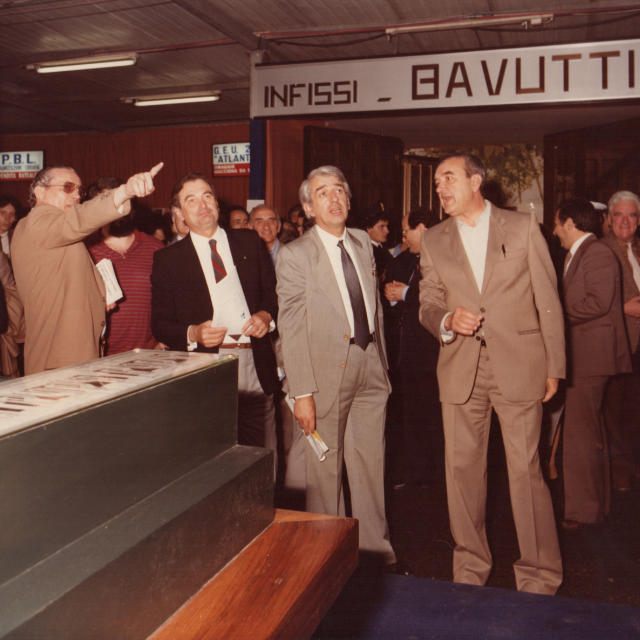 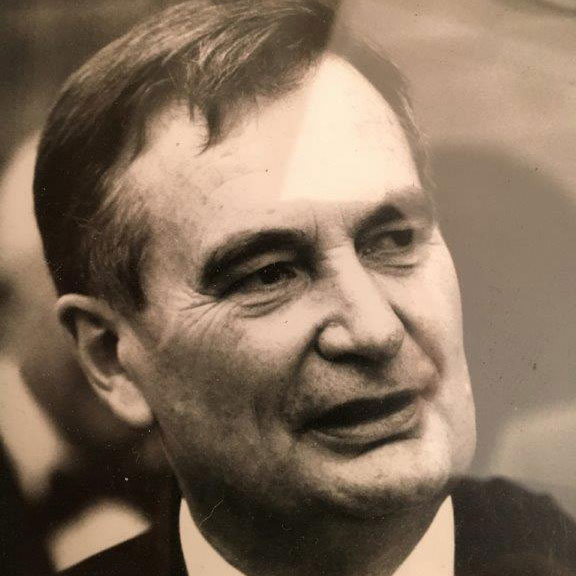