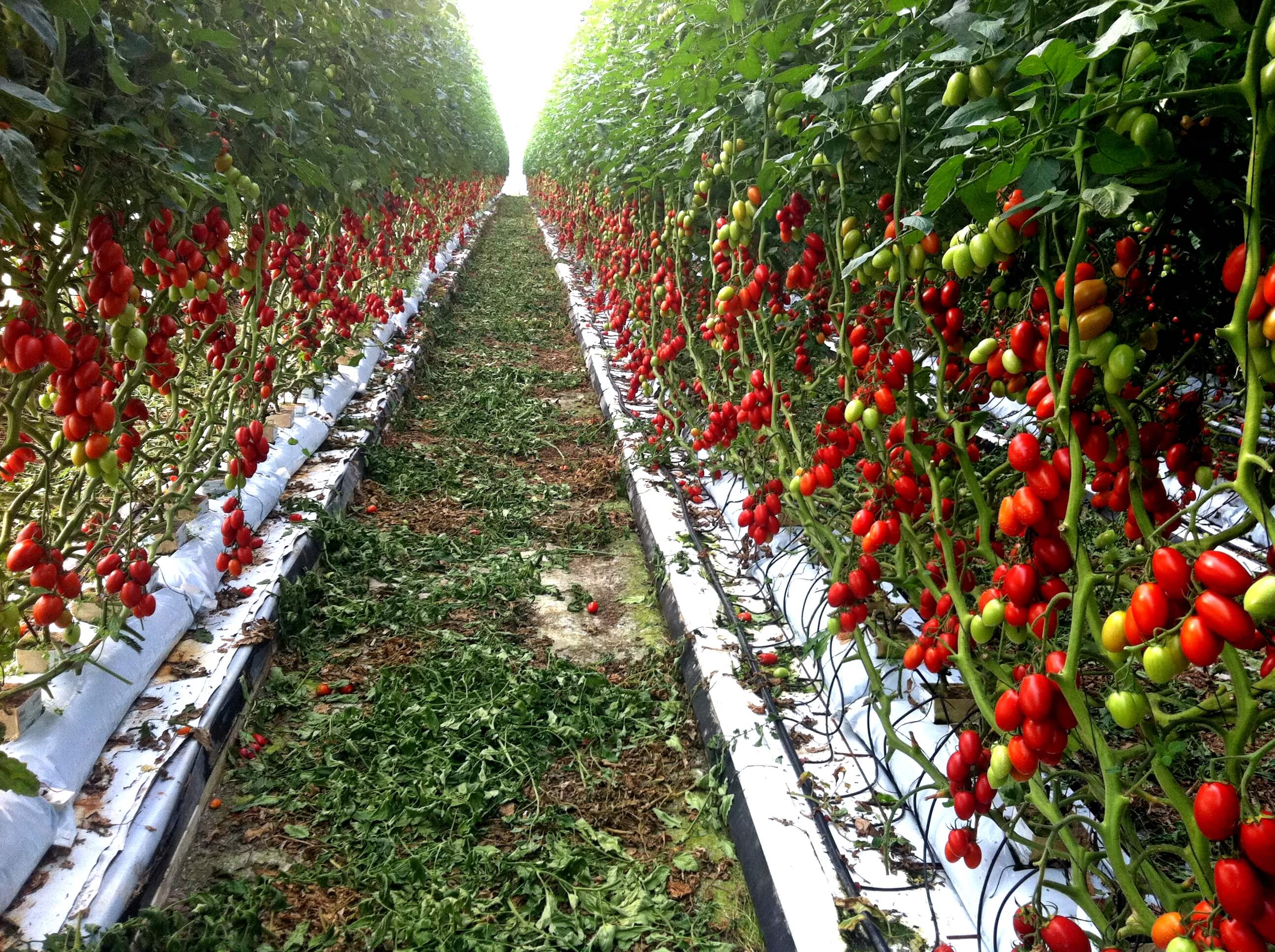 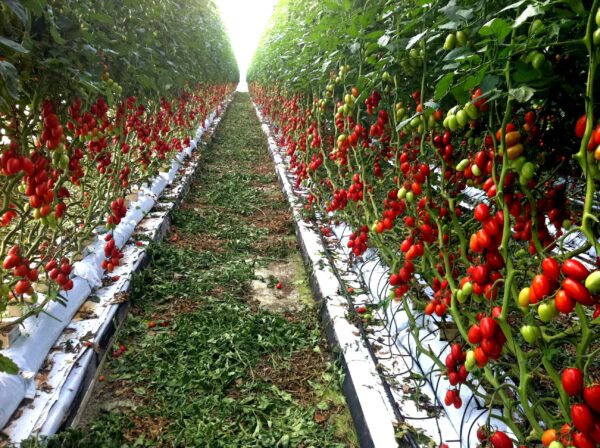 Due to certain factors such as climate change, scarcity of water quality as well as the lack of water, we move more and more often towards alternative methods of cultivation. For this reason, hydroponics, or soilless greenhouse cultivation, has a very important role in the agricultural production.

What is hydroponic cultivation?

Hydroponics means growing plants without soil. Hydroonics is often called ‘soilless cultivation’ and it is usually applied to a closed and controlled environment, such as the greenhouse, where the land is replaced by artificial substrates allowing to reduce production variables and to increase the quality and quantity of the product.

Substrates represent a surface on which a hydroponic growing plant lives. In soilless greenhouse cultivation, perlite, expanded clay, rock wool, coconut fiber and sometimes mixtures of these elements are used. Like all substrates, these mainly serve to grow the plant and aerate the roots. 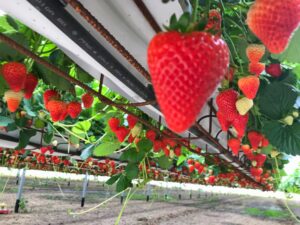 Plants grown using the soilless system have the same physiology as plants grown in the soil. The former require the same nutrients as the latter, but the content of those substances can be controlled more accurately in soilless cultivation plants. The fundamental difference between the two cultivation methods is, though, the way in which water and nutrients are distributed to plants.

In order to start a soilless cultivation it is necessary to position specific gutters inside the greenhouse, in which to insert the selected substrate materials. After that, we complete with lighting, which is an essential system for the soilless cultivation.

The advantages of soilless cultivation 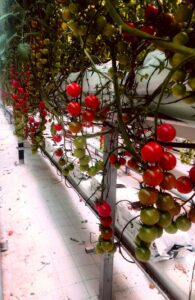 Here are the advantages of the hydroponic system:

The hydroponic system is, therefore, a superior greenhouse system, in terms of quality and which guarantees high performance.